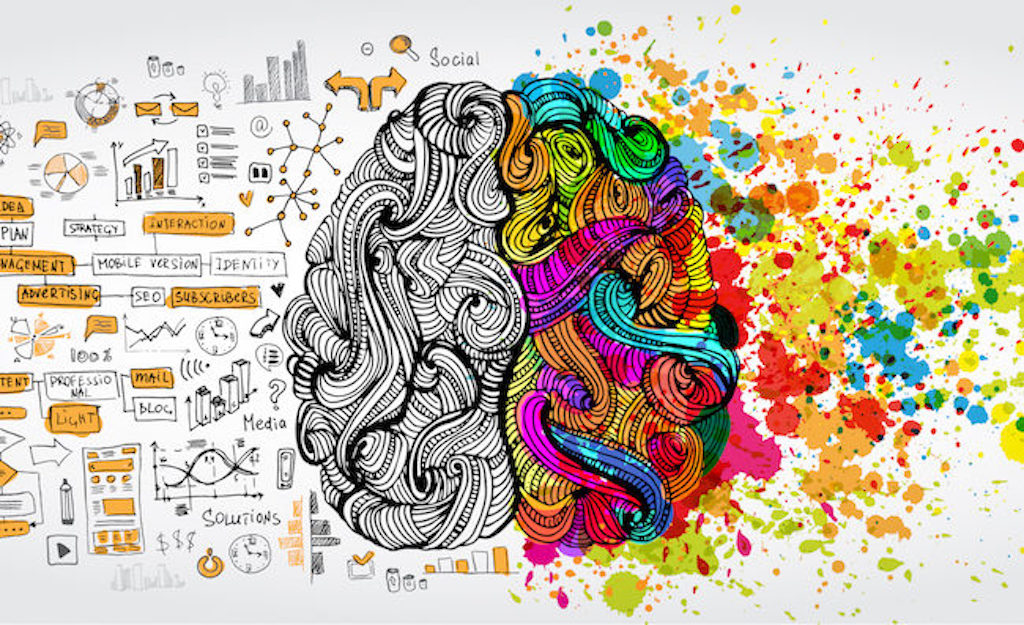 No Comments on Employee magazines in companiesPosted in Useful information By AvaPosted on February 8, 2021February 21, 2021

We can call the employee magazine the newspaper of a company. Its aim is to keep the stakeholders up to date on all news relating to the company by means of an official source and thus to prevent third parties from finding out about them. Above all, it is, or at least it was in a time before computers dominated everyday working life, an instrument with which the values ​​and culture of a company were conveyed.

It is not a promotional tool, or at least it is not directly, but it can be seen as a means of deepening content and even for reflection. So it may be better if it is managed by the Human Resources or Corporate Communications department, rather than the Marketing department.

Why the employee magazine is important

The employee magazine is the ideal instrument for communicating the results achieved, technological innovations, new services and products, but also corporate events that affect employees or the entire area of ​​service providers, suppliers, resellers and dealers. It is indispensable to give continuity to the flow of information and the topicality of corporate communication.

Furthermore, as we have already mentioned, it is an instrument for spreading the corporate culture if it exists and is well-rooted. Every small or medium-sized company, for example, is an entity that develops in a certain environment and continuously interacts with it, in both positive and negative ways, and which often has a decisive influence on the community. With an employee magazine you can report in an efficient way about how the company works, acts and positions itself towards society in order to transfer your own values ​​to it.

The employee magazine: Examples from the past

In Italy the tool of the employee magazine begins to develop and spread after the First World War. Large companies and industrial groups invest resources in conveying culture, stimulating social debate and creating innovation for their employees.

As a first Italian example of an employee magazine, one could use the See Bollettino delle Assicurazioni Generali, published by the Italian insurance group until 2010. Fiat also produced its own magazine for a few years. One of the most outstanding examples, however, is “Civiltà delle Macchine” (“Civilization of Machines”) by Finmeccanica – from the 50s to the 70s – with contributions from intellectuals like Gadda, Quasimodo, Ungaretti, Bo and others. Also Pirellis “Fatti e Notes” (“Events and News”), which was launched in 1950 and is still in print today.

There are also examples that are important from an editorial and graphic point of view, such as the publications by Italsider, Eni, Pirelli, Rai and Rinascente.

The approach of Adriano Olivetti, however, was different. From 1946 until 1960, the year of his death, he produced the magazine “Comunità”, a real cultural manifesto of a new conception of company life and society.

Just imagine that the communication departments of these large companies Incorporating poets, writers and artists without fear of the intellectual drift of their own publications.

In addition, the magazines were designed by great art directors and designers such as Pino Tovaglia, Eugenio Carmi, Italo Lupi, Massimo Vignelli, Max Huber, Giancarlo Illiprandi, Albe Steiner and many others.

As times change, so does the employee magazine. In some cases, it even leaves the company walls behind and merges with the company’s marketed products.

Above all, however, it is beginning to differentiate itself and transform itself into a communication medium that goes through various channels: from paper to a digital medium and thus into the Internet. Or it changes its form and becomes a kind of storytelling or part of the company’s social responsibility. In some cases, products like the Sustainability Report replace regular relationships with employees and stakeholders. Internal blogs generate, just like newsletters, a highly topical flow of information.

Despite the new technological possibilities the paper magazine withstands the times and remains a preferred means of contact between the company and the internal world, whereby the term internal world is no longer just understands the employees, but also customers and donors. Current examples are those of the non-profit NGOs Magazines issued to their donors (Emergency, Doctors Without Borders, Greenpeace, Save The Children, etc.), which are sent by post. Another exceptional example of catalogs, like those from Lush and Ikea, which are in the middle of their advertised products in the form of business storytelling and what they do internally is going on (or at least it’s the way they tell it).

The importance of business storytelling

Communicating your own vision should be the task of every company, large or small. Unfortunately, in the last few decades, the real idea of ​​corporate culture has been lost in Italy and has remained a special characteristic of large corporations. And that although actually, every small or medium-sized company has an influence, even if only at its location, and creates a community around itself, which consists not only of employees and their families but also of suppliers, customers and all those who are regularly involved with the company.

An employee magazine is for a company to this day one of the best ways to convey your own values ​​and to convey them to those who already appreciate them and deal with them on a daily basis. It is an important element in building up a reputation, maintaining it and in contacting reality in a conscious and active way.

The implementation of an employee magazine

Most Italian companies are small to medium-sized and probably don’t have their own communications department. Designing an employee magazine is by no means an easy task: however, if you use the resources skilfully, you can achieve remarkable results. In the following, we will show you the steps to be followed when creating an employee magazine.

Of course, the written content interesting and editorial guidelines should be implemented. The point is not to announce a convivial dinner among colleagues, but to pass on the values ​​and culture of the company. Nowadays it is no problem to optimize the allocation of resources by skillfully linking the resources for web content and for the employee magazine. And that’s not all: The company magazine can also offer space for influential or aspiring personalities in the industry and take advantage of their professionalism.

2. The design of the layout

It may sound trite, but the outer form is fundamental and must be coordinated with both the company’s vision and the corporate identity. When designing the layout you also have to consider the style, the arrangement and the images used: It is advisable to work with a professional graphic artist and a good photographer working together. The result has to resemble a magazine in every respect, also with its special features and differences, which depend on the editorial specifications of the company.

It makes sense to make the employee magazine available in both paper and digital form. With the paper version you have to pay attention to the choice of paper type: Readers will perceive the product as a magazine, so their feel and look should be similar to what you usually leaf through at the magazine kiosk.
The same applies to the format (usually formats that are suitable for sending in an envelope are used): In addition to the classic DIN A4, you can also try other formats and orientate yourself on famous magazines or publications by major brands.
As for the type of binding, the perfect binding should be used for significant, luxurious and influential publications, while the spiral binding is suitable for dynamic, fresh and light products.

There is hope that the employee magazine will again become a trendsetting element of corporate communication because it can convey interest to people and the community. It is a way of exchanging ideas and, above all, of avoiding the corporate language being reserved for marketing and sales, without the possibility of establishing connections that go beyond the relationship between customer and consumer.